Tricks to recognize a common dolphin 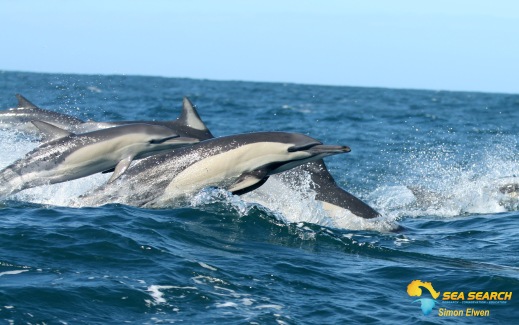 Long-beaked common dolphins in the subregion reach maximun lengths of 2.5 m in males and 2.2 m in females.

Common dolphins are relatively easy to distinguish from other small dolphins at sea from the distinctive criss-cross marking on the side.

Usually in large groups, up to 100 individuals 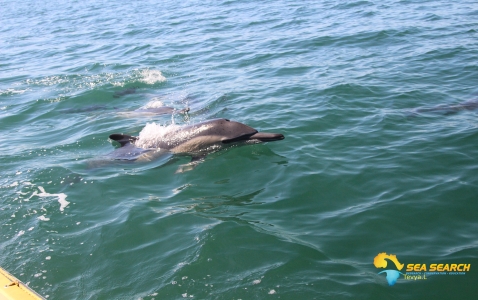 One response to “Tricks to recognize a common dolphin”