The importance of Citizen Science 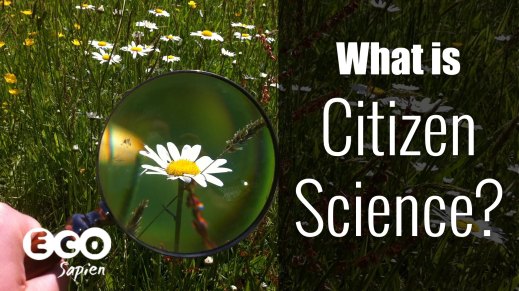 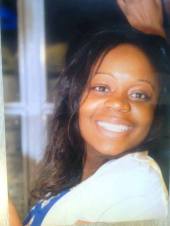 What does citizen science mean?

For centuries, amateurs have participated and contributed to scientific research, mainly in the areas of astronomy and ornithology. Nowadays this practice, named citizen science or crowd-sourcing, is defined as the collaboration of non-specialist volunteers (“amateurs”) in both thinking and data collection for scientific purposes. This practice is different from the traditional help of undergraduate field assistants as it requires scientists and researchers to work with the public. Citizen science projects follow one of three patterns:

Citizen science has many benefits. The first benefit observed is to advance the knowledge and understanding of the world. In 1874, the British government funded a citizen project named the Transit of Venus. This project aimed to measure the distance from the Earth to the sun. Thus, citizen science is also a powerful tool for education and conservation purposes. In 1900, the most famous project started, the Christmas Bird Count, as an alternative to bird hunting around the Christmas holidays. Another benefit of this practice is to provide a bridge between science and the public.

With the revolution of the internet and the explosion of NGOs in the 1990s, citizen science is becoming a widespread tool and can get thousands of people involved. Indeed, with the speed of the internet and the performance of smartphones, it is easy for people to get involved in citizen science. On the other side, eco-NGOs are keen to develop interactions between the public and the scientific community.

Though these projects may contain issues of inaccuracy when using large numbers of citizens, more and more reports and surveys use it as one of their sources of data in their reports. Many of the projects that are conducted deal with climate and climate change.

In 2015 alone, about 144 000 amateurs from more than 100 countries participated in North America’s count of birds. This event takes place from the 15th of December to the 5th of January (Christmas holidays) every year. The project, run by the Audubon Society, is the one of the oldest and more relevant of citizen science. But how did it start?

It was for conservation purposes that an ornithologist, Frank M. Chapman, initiated the count in 1900. Christmas holidays was well known for a hunt tradition; the Side hunt. Hunters compete for the most birds killed.

Due to the decline of the bird population, Chapman suggested to count them rather than kill them.  Along with 27 birders, the new tradition of “A Christmas Bird Census” started.

Each year, the number of volunteers has increased. While they count for recreation, they collect data that are used for scientific research and policy-making. In 2012, the Environmental Protection Agency included some of the work done by the Audubon Society in their report related to climate change as one of the 26 indicators. Indeed, the data collected help us to predict the effects of climate change on birds. 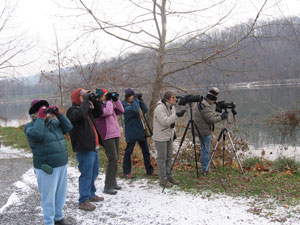 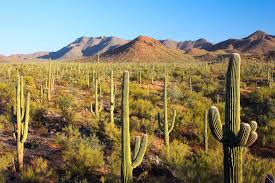 National Geographic runs a project which focuses on finding and identifying species in a specific area in a short period of time. The name of the project is Bioblitz. In 2011, this event was held in Saguaro National Park in Arizona (United States) and gathered more than 4000 people.

This is a singular project that deals with psychology, sociology and health.  In 2008, in cooperation with researcher partners, the British news channel launched an online project. The main purpose was to find out what BBC’s audience was keen to watch as scientific programming. Though it focused on serving the audience, it also provided data for social science research. 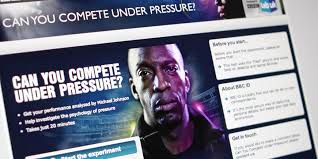 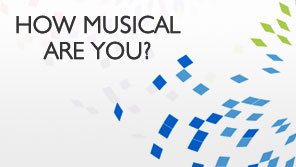 BBC created a dedicated page on their website where several quizzes have been launched through the years. Participants freely answer the quiz and get feedback from scientists. BBC used special security measures to secure the data and feedback in order to avoid any broaches of confidentiality.

Citclops: a project run by the European Commission

The European Commission is the executive body of the European Union, and it retains several responsibilities such as enforcing laws, implementing policies, and maintaining a budget.

The commission is also eco-friendly and involved in many

ecological initiatives. It is currently running The Citclops project, which started in 2012. The objectives and means of this project are similar to other projects related to science and environment; we can sum up the goals by saying that this project is aimed to develop better management and monitoring of seawater, and to raise awareness about environmental issues.

Two important things about this project:

Indeed, with time, citizens’ roles and responsibilities evolved into managing the whole program. Step by step, the duty of scientists decreased and that of citizens increased. Today, a scientist still holds the top position, but most of the staff consists of non-scientists.

Sea Search is actively involved in citizen science to help us investigate the effects of climate change on cetaceans. People can contribute by submitting sightings of dolphins or whales. Indeed, South Africa has one of the most diverse assemblages of cetacean species of any country in the world, though it is still largely understudied. 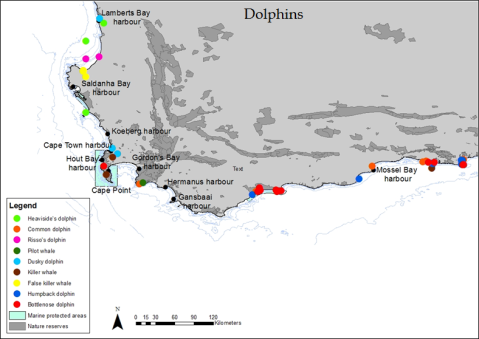 Here a map of the latest result. Data come from sightings. 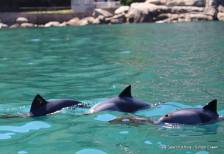